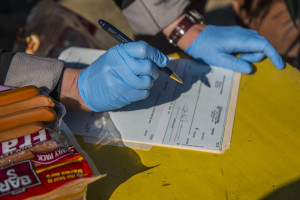 The Kusko Ice Classic is accepting applications from groups wishing to benefit from Ice Classic ticket sales. This year both youth-serving and other groups may apply. The deadline is Friday, February 21st at 5 pm.

Make sure to get them done and turned in the following ways:

This is a great way for Groups to earn money and participate in our annual event.

It’s been cold and ice has been forming, but it is “Still Running” 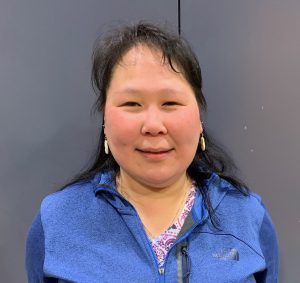 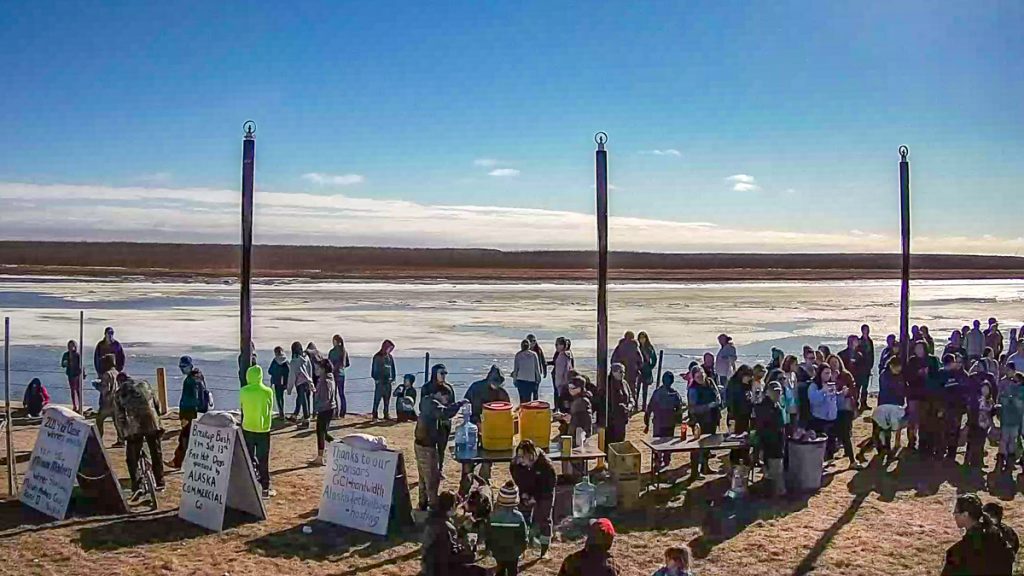